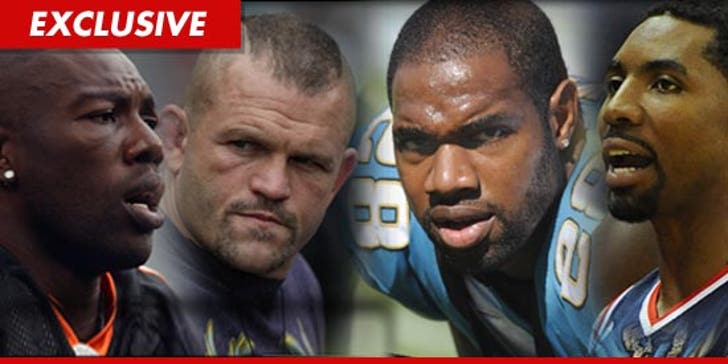 The NFL ... NBA ... and the UFC all collided in L.A. today ... when 4 major sports stars were involved in 4 separate paternity hearings ... at the same exact courthouse!!!

Terrell Owens ... along with MMA legend Chuck Liddell and Jacksonville Jaguars star Marcedes Lewis were all hanging out in the hallway on the 8th floor of the L.A. County Superior Courthouse ... each waiting to deal with their individual baby mama drama.

-- T.O. faced off with 2 baby mamas ... in an effort to lower his monthly child support obligation.

-- Liddell was there to handle money issues with his baby mama as well.

-- Marcedes has a hearing scheduled for this afternoon ... he's currently having a conversation with his baby mama in the cafeteria.

After court, we asked Marcedes if he joked around with Chuck and T.O. while inside -- but he said it was "a little more serious than that." 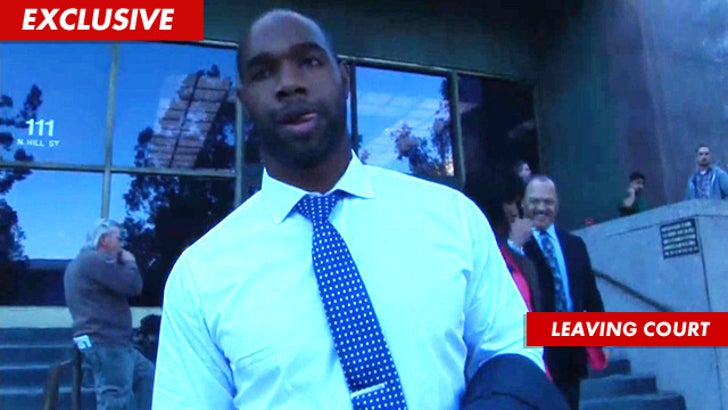 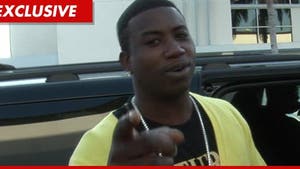