Gene Hackman's injuries were life-threatening after a car struck the actor while he was riding his bicycle in Florida -- this according to the 911 tape, in which the dispatcher also calls the accident a "hit-and-run."

According to the caller, Gene lost consciousness after the car hit him -- and was bleeding from multiple places.

Later in the call, it sounds as if Gene regains consciousness -- but won't cooperate with bystanders who are asking him to stay still.

The dispatcher calls the accident a "hit-and-run" -- but law enforcement sources tell TMZ, that was a mistake ... the woman who struck Gene stayed on the scene and cooperated with authorities.

TMZ broke the story ... Hackman was struck by the car earlier this month while riding around in the Florida Keys --and was subsequently airlifted to a trauma hospital in Miami, where he was treated for injuries to his head and body. 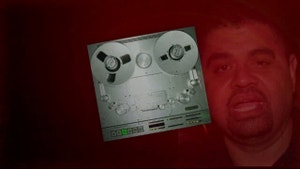 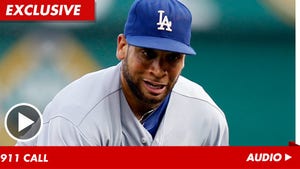 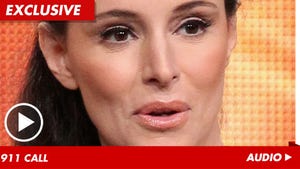