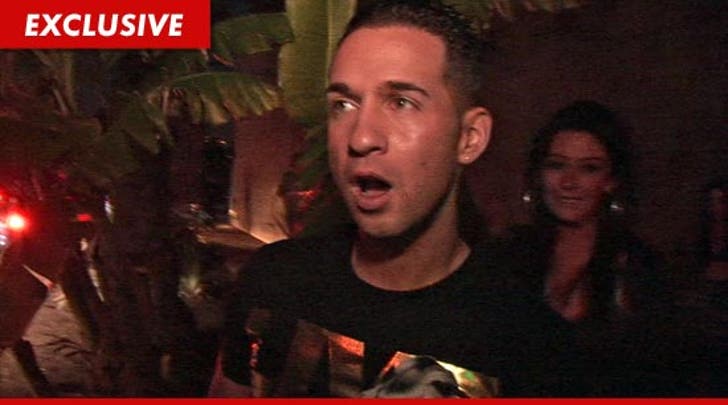 It's not often that a pimp gets screwed, but that's exactly what happened if you believe Serious Pimp apparel, which claims The Situation defrauded the company out of tens of thousands of bucks.

TMZ has learned ... Serious Pimp is slapping The Sitch with a lawsuit today, claiming the "Jersey Shore" star made a deal with the company -- he would get a $25,000 advance in return for promoting a line of t-shirts on the show, Facebook, Twitter and various other places.

According to the lawsuit, The Sitch and his brother had the right to approve the t-shirt designs, but they never said yea or nay. They simply disappeared -- allegedly -- and never returned the dough.

Serious Pimp planned on co-partnering with The Situation, hoping to make a bundle on the shirts, so they claim the greasy defendant should not only return the advance, the company wants lost profits as well.

A rep for Situation's company MPS Entertainment tells TMZ, all terms of the contract with Serious Pimp were completed and there is nothing further to discuss. 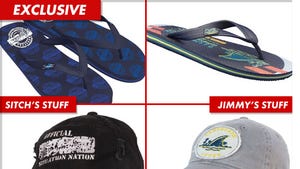