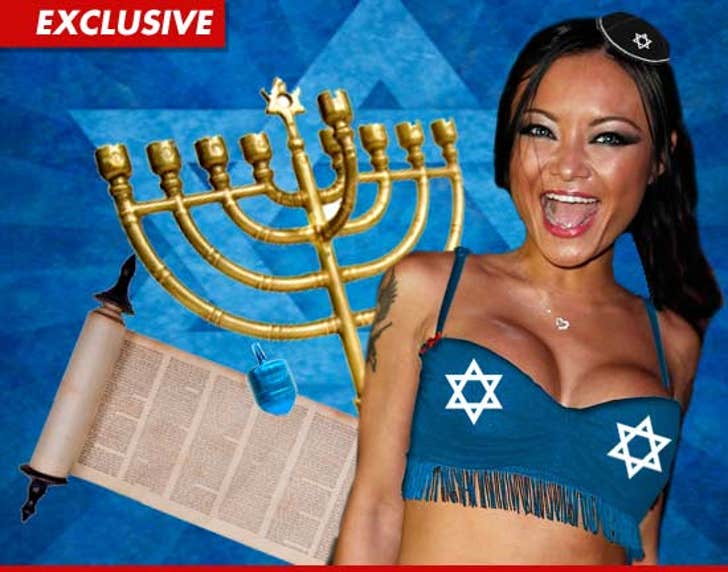 Tila Tequila is converting to Judaism ... seriously ... and for once, she swears she's not just after some cheap publicity.

TMZ has learned Tequila has been taking classes at a NY temple to begin the conversion process ... and even skipped Christmas this year to focus on change.

We spoke with the former MTV reality star about the situation and she explained, "As time passed, I started to become more and more fascinated with Kabbalah, the culture, and the way of life of the reform Judaism religion."

And even though she starred in a sex tape, Tequila says ... "I feel Orthodox is a little hardcore for me at this stage."

Tila adds, "I just feel like the Jewish people have such a beautiful way about them, and I can't wait to officially be Jewish! Shabbat Shalom." 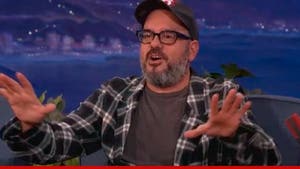 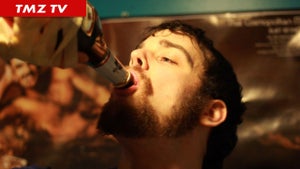 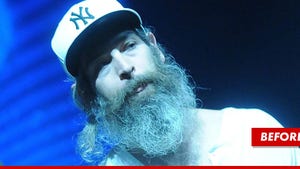