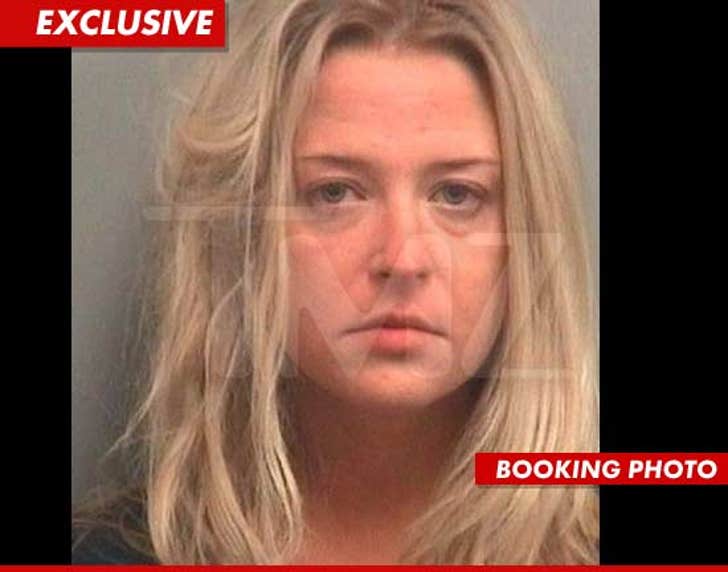 We've learned Major was booked into jail at 3:10 AM. She is being held on charges of battery, battery against an officer, EMT, or firefighter, and resisting an officer with violence.

We don't know if Michael Lohan was involved in this one ... but we do know he's in Florida ... so place your bets. FYI ... there's a permanent restraining order in place prohibiting Michael from being near Kate.

Major was kicked off an airplane back in November and arrested for misdemeanor battery after getting into a scuffle with another passenger. No charges were filed.

She checked out of rehab just last week.

Major was released at 12:19 PM. She was ordered to complete a mental health/drug evaulation and bring it back to the court in 48 hours to assist in helping the court decide how to proceed with the case against her.