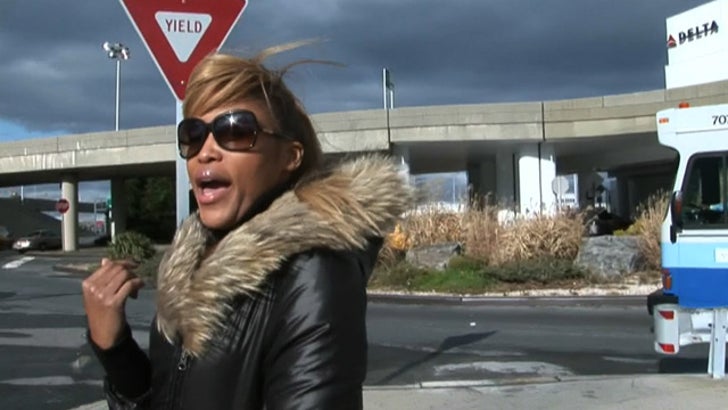 With DMX out of prison ... the Ruff Ryders WILL roll again ... this according to the former 1st Lady of the rap crew, Eve.

The Grammy Winner was leaving La Guardia airport in NY this weekend when we asked about the status of her old ground breaking crew that included X, The LOX, Swizz Beatz, Drag-On and others.

Eve told us she hasn't spoken with X since he became a free man ... but insists, "I'm sure you'll see Ruff Ryders back together."

She's probably right -- X is blowing up again ... in part, due to the positive response he's been getting from recent live performances. 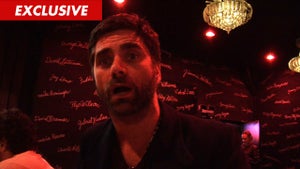 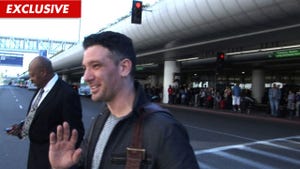