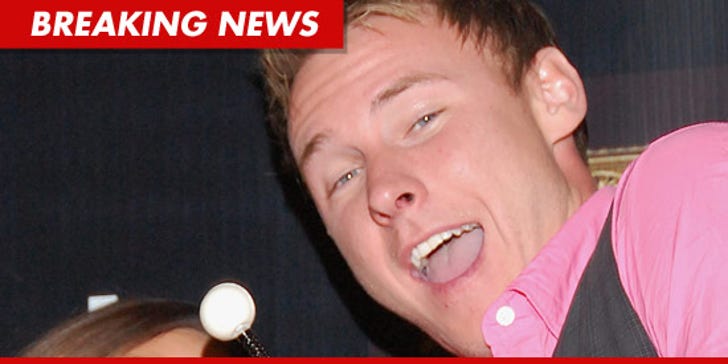 Former "Bachelorette" star Kasey Kahl is adamant ... the couple he brawled with inside a Fresno nightclub are just a couple of "Jersey Shore" wannabes bent on attaining their 15 minutes of fame.

Kahl's rep has released a NEW statement in the wake of an explosive police report, in which an allegedly intoxicated Kahl is accused of beating up a 25-year-old named Richard Chaney ... and smashing the dude's GF in the face at a Fresno nightclub this weekend.

Team Kahl says ... "As Kasey is in the public eye, it is not unlikely that we would not be surprised if these persons bent on attaining their 15 minutes of fame, while intoxicated and perhaps fueled by jealousy, will antagonize and attack stars such as Kasey in a 'Jersey Shore' type brawl given the opportunity."

He adds, "These persons wanted their 15 minutes, which they received, and now those 15 minutes are over."

"We are confident that Kasey Kahl will be fully exonerated upon completion of a full investigation."

The rep also echos what Kasey told police on the night of the incident ... that any violence on Kasey's part was PURELY in self-defense.

TMZ broke the story ... the accusers told cops Kasey was acting like a drunk a-hole and beat up Chaney for no reason. Kahl was arrested for drunk and disorderly conduct.

Kahl originally told cops he wanted to press charges. We'll see if he follows through. 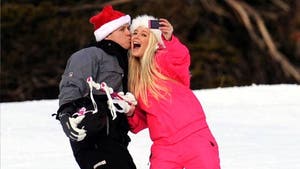 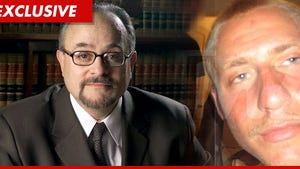 Mariah Yeater's Lawyer to Ex-BF: You're a Media Whore Hypocrite