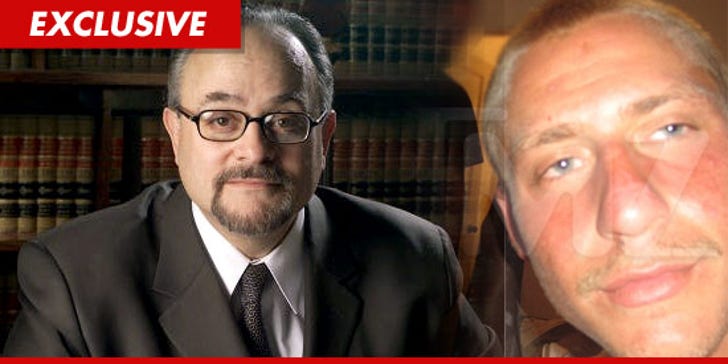 The lawyer for Justin Bieber's alleged baby mama Mariah Yeater is now taking aim at the girl's ex-BF -- telling TMZ, he's guilty of the same thing he accused Mariah of ... exploiting her child for media attention.

As we first reported, Mariah's ex Robbie Powell claims he's positive he's the real father of her child -- not Justin Bieber -- and he's willing to cough up the DNA sample to prove it ... because he's tired of Yeater using the kid for publicity.

But Mariah's lawyer Jeffrey Leving says Robbie's just playing into the media mayhem surrounding the story -- telling us, "If Robbie Powell 'actually' believes and claims he is the father, I suggest he contact me directly. Litigating this case in the media and bypassing Mariah's legal team only perpetuates the three-ring circus and accomplishes nothing as I see it."

As for Powell ... the baby daddy drama has already raised his street value -- because he's already been approached by several media outlets to tell his side of the story ... and he's entertaining multiple offers. 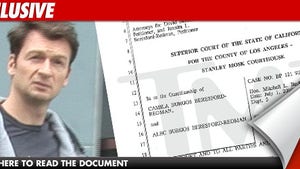 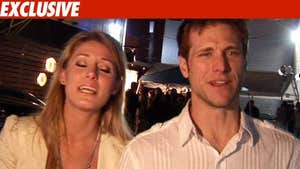 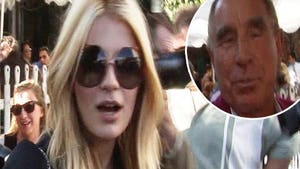