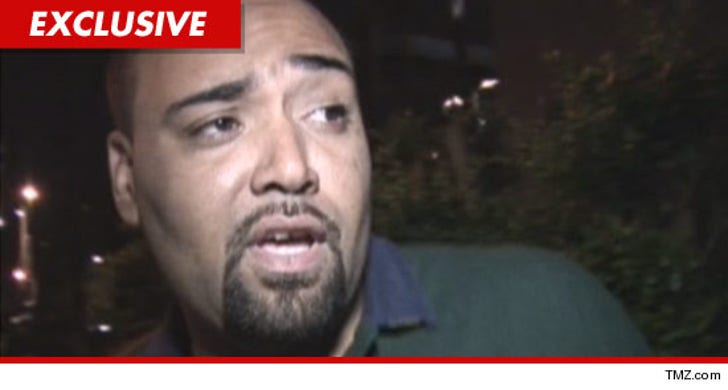 Rapper Mack 10 has been victimized by the courts ... a judge is requiring him to pay a creditor a debt which includes interest that is totally illegal.

Under California law, a creditor who charges interest that violates the usury law is entitled to NO interest from the debtor.

But here's what happened. Ito sued Mack, and Mack did not show up in court. The judge entered a default judgment -- presumably after looking at the 2 contracts -- in the amount of $229,668.86 -- which includes the exorbitant paybacks, as well as additional interest and attorney's fees.

It's baffling the judge enforced what is clearly an illegal agreement. 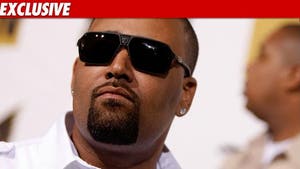