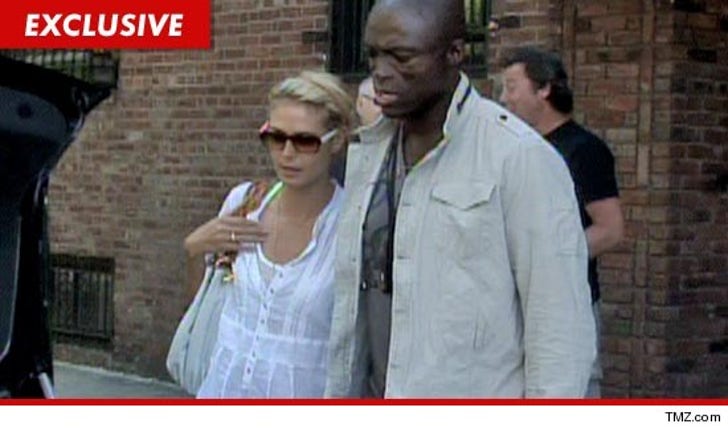 Heidi Klum is divorcing Seal largely because she has had it with his volcanic temper ... TMZ has learned.

Sources directly connected with the couple tell us ... Heidi's decision to divorce Seal has nothing to do with a third person. There is NO issue of infidelity.

But Seal's inability to control his anger has become too much for Heidi to take, in no small part because it's affecting their children.

TMZ broke the story that Heidi will divorce Seal, and we've learned this was not a snap decision. As one source said, "It was a long time in coming."

We're also told ... their careers also played a part in Heidi's decision. She has become a mega-entrepreneur and extremely rich, and that professional evolution has created a distance between them.

For his part, Seal has a new album coming out and he's about to launch an international tour.

We're told Heidi and Seal are still living under the same roof, but that will change very soon.

Heidi's rep told PEOPLE that the couple was separating, but as TMZ first reported, Heidi wants a divorce. The couple says, "We have had the deepest respect for one another throughout our relationship and continue to love each other very much, but we have grown apart." 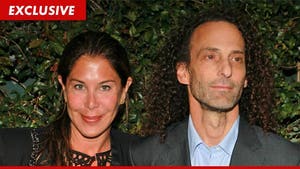 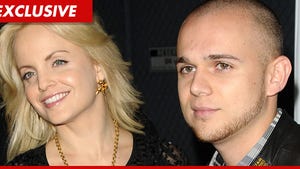