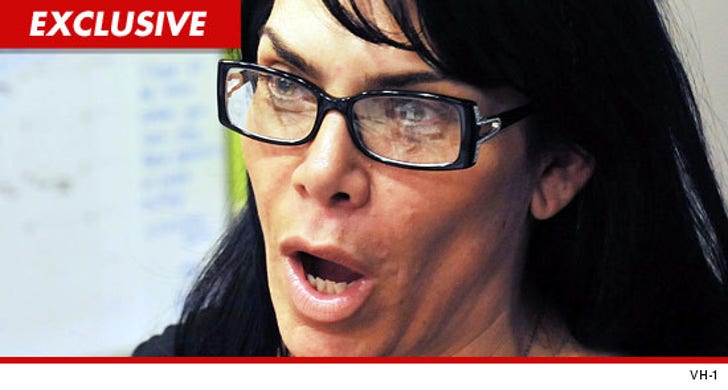 Sources close to the Graziano family tell TMZ ... Renee had a panic attack, collapsed, and had trouble breathing when she got news that her dad, Anthony "TG" Graziano, had been arrested in an early morning raid.

A "Mob Wives" rep confirms Renee was admitted to the emergency room and is still getting treatment right now.

Further upsetting for Renee -- the fact her ex-husband played a role in her father's arrest. Hector Pagan, who's appeared on the VH-1 show, has reportedly turned rat for the DEA. 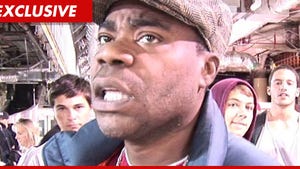