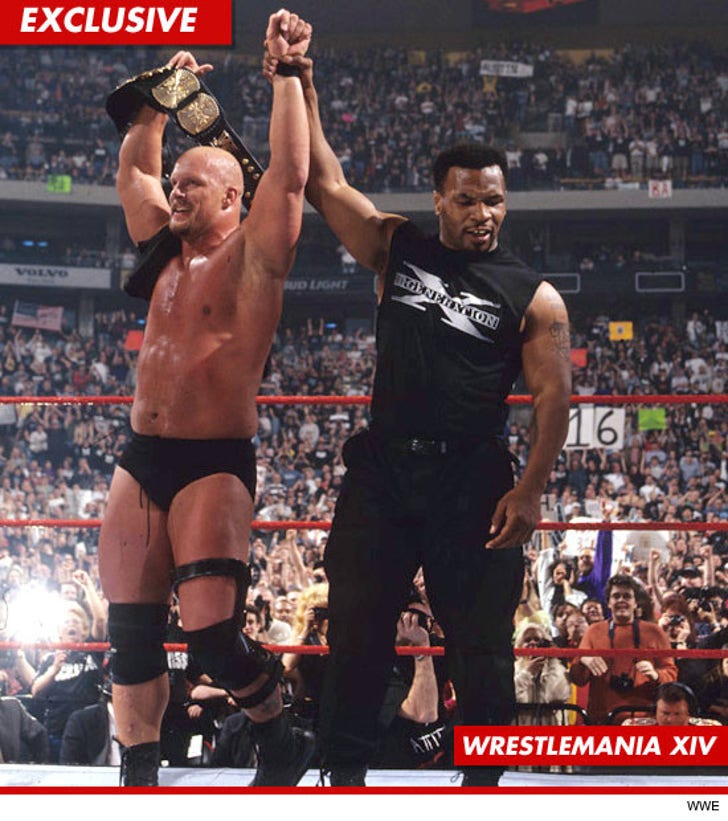 Mike Tyson can now boast that he's a member of not one, but two halls of fame -- because the legendary boxer is going to be inducted into the WWE Hall of Fame ... TMZ has learned.

Tyson will be inducted during the ceremony at American Airlines Arena in Miami, FL on March 31. As has become tradition, WrestleMania XXVIII takes place the following day.

Iron Mike tells TMZ, "I am honored to be inducted into the WWE Hall of Fame. I was the youngest heavyweight champion of all time, but the most fun I ever had in the ring was with WWE."

Tyson's history with the WWE goes back to 1998 when, after a confrontation with Stone Cold Steve Austin on Monday Night Raw, Tyson served as special enforcer for the main event at WrestleMania XIV between Austin and Shawn Michaels (see above).

Tyson made his return to the WWE last year, when he hosted Monday Night Raw.

Other non-wrestlers in the WWE Hall of Fame include Drew Carey, Pete Rose and William "The Refrigerator" Perry. 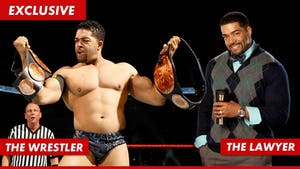 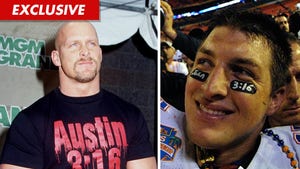 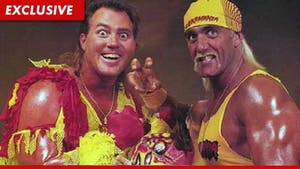