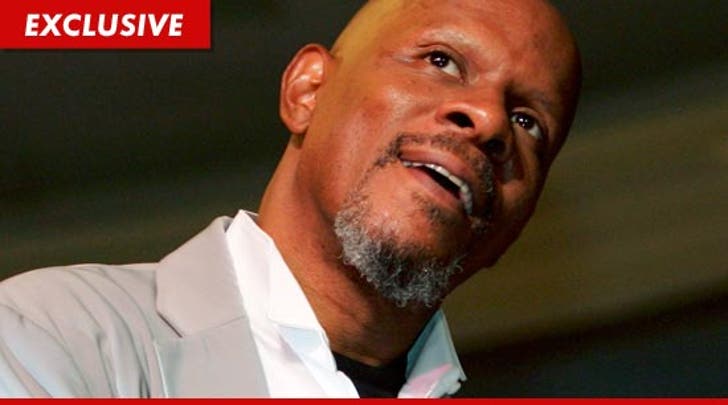 63-year-old Brooks -- who played Benjamin Sisko on "Star Trek: Deep Space Nine" -- was arrested Sunday in Wilton, Connecticut after someone complained he was driving erratically.

Cops pulled Brooks over and after a sobriety test he was arrested for DUI.

If convicted, Brooks could get 6 months in the pokey, although in most states first-time offenders end up with probation -- and as far as we know Brooks has no priors. 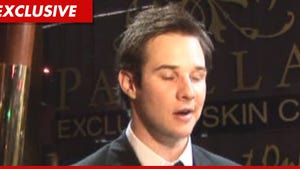 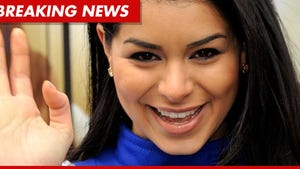