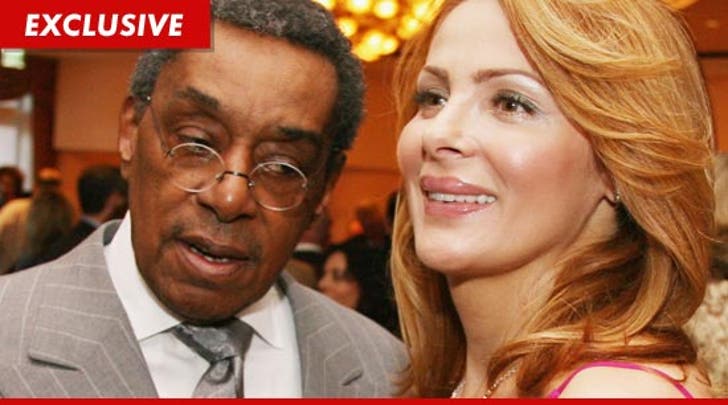 Don Cornelius died with 2 life insurance policies worth hundreds of thousands of dollars, and the ex-wife he hated will get all the money ... TMZ has learned.

Don's breakup with Viktoria Chapman Cornelius was brutal. He was convicted of domestic abuse and, according to him, she pepper sprayed him multiple times.

During the divorce in 2009, Don said in legal docs obtained by TMZ, 'I am 72 years old. I have significant health issues. I want to finalize this divorce before I die."

The divorce was indeed finalized later that year, but there's a provision in the settlement agreement that says Don must make Viktoria the beneficiary of both of his life insurance policies -- totaling around $300,000 in benefits.

Under California law, if a policyholder commits suicide within 2 years of the time the policy is issued, the company can deny payment. But Don had the policy for more than 2 years, so Viktoria -- the woman he despised -- will get the loot. 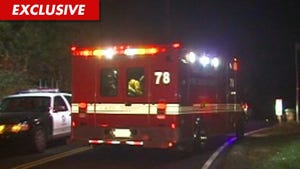 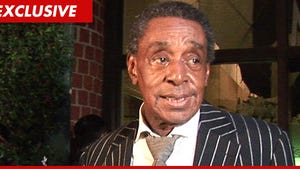