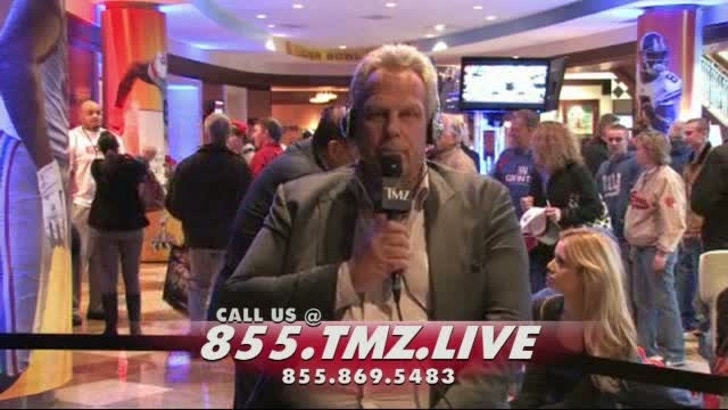 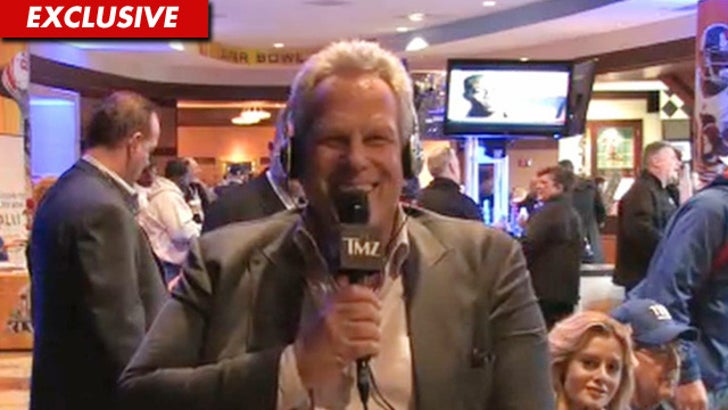 Tisch says 5 weeks ago his young daughters painted his toenails red and blue ... and his team hasn't lost a game since -- so now he's afraid to remove the polish.

Tisch adds ... he's barely washed his feet since his girls shellacked him -- and he has no plans to clean up ... at least until after Sunday.

This little piggy went to the Super Bowl ... 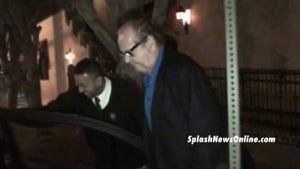 Jack Nicholson: 'I'd Rather Drink Bleach' than Go to the Super Bowl 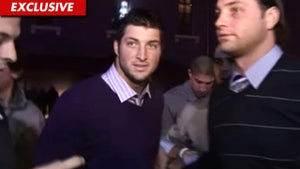