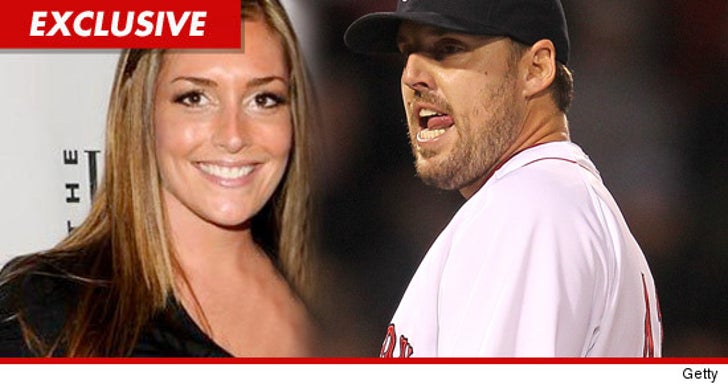 As TMZ first reported, Lackey filed for divorce back in August while Krista was battling breast cancer. She underwent a double mastectomy last March.

According to court records in Texas, the divorce was finalized on January 31. We're told there is a prenup in place, which calls for Lackey to keep his separate property for himself.

We emailed both sides for comment ... never heard back. 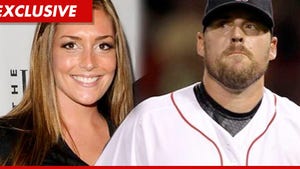