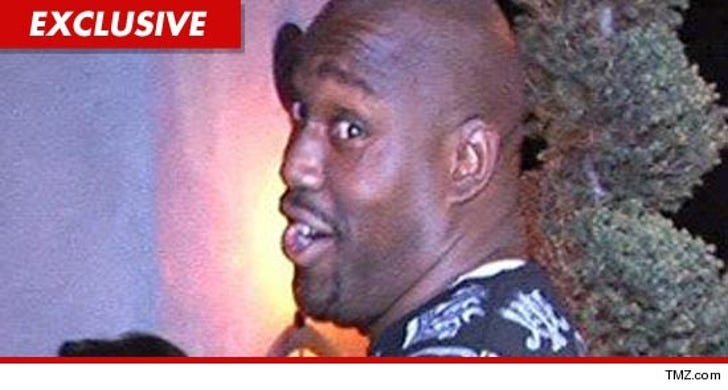 NFL legend Warren Sapp has filed documents to try and lower his alimony and child support payments to his ex-wife -- and it's no wonder ... she claims he's fallen behind in his payments to the tune of $728,100!!!

According to court documents filed in Florida, as part of his divorce judgment back in 2007, Sapp was ordered to pay $15,000/month in support for his two kids and another $45,000/month in alimony.

But Sapp's ex, Jamiko, claims that since March 2010, he hasn't been following the terms of the judgment. She claims he's been paying random amounts each month and NOTHING at all for two of the months.

Jamiko claims Warren's missed payments amount to $728,100 and filed a motion asking a judge to enforce their divorce agreement.

In October 2011, Sapp filed documents of his own ... asking a judge to lower his monthly payments.

A judge has yet to rule on either request.

We reached out to a rep for Warren -- nothing back. 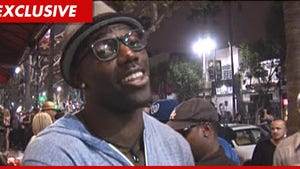 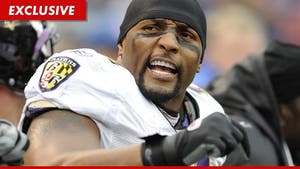 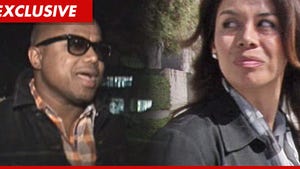