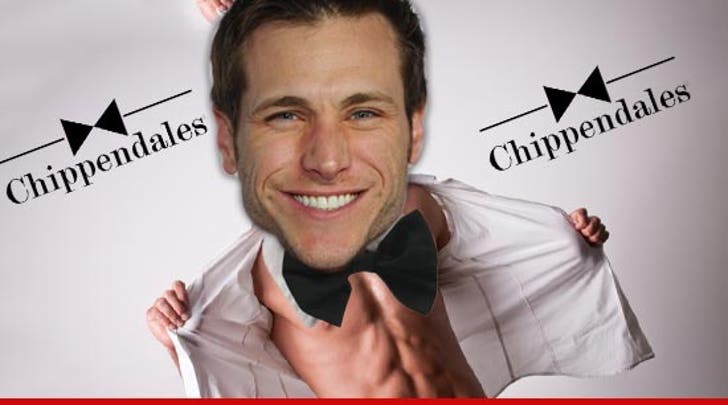 In his never-ending quest to avoid a real job, former "Bachelor" Jake Pavelka has signed a deal to become the next piece of man candy at Chippendales.

Jake will begin his stint at the Rio in Las Vegas on Feb. 23 and will serve as the celebrity MC ... just like former 98 Degrees singer Jeff Timmons and "Jersey Shore" star Ronnie Magro.

Sources tell us Jake's getting the VIP treatment ... with his very own dressing room -- but we're told he WILL NOT be wearing the signature Chippendales cuff and collar.

As for Jake's flesh exposure -- we're told he's not REQUIRED to drop top ... but he's jacked, so ... it's probably gonna happen. 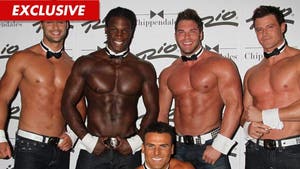 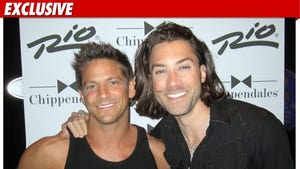 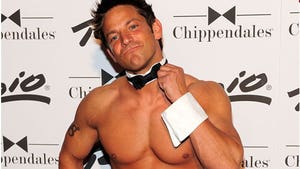