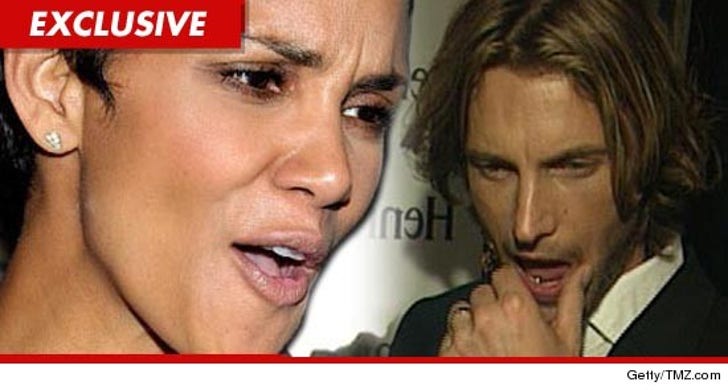 Halle Berry is asking the judge in her custody war for permission to move to France with Nahla -- and baby daddy Gabriel Aubry is saying ... over my dead body.


TMZ has learned Halle filed papers with the court requesting the move and the hearing is pending. Sources tell us Gabriel is livid because he believes the move is punitive and designed to strip him of any contact with his daughter.

And Gabriel is particularly upset because Halle's longtime boyfriend Olivier Martinez will be living with Halle and Nahla if the move is approved ... informed sources tell TMZ.

Halle could have an argument that it's safer for Nahla to be in Europe ... especially because her latest stalker -- who broke onto her property multiple times -- has recently been released from jail.