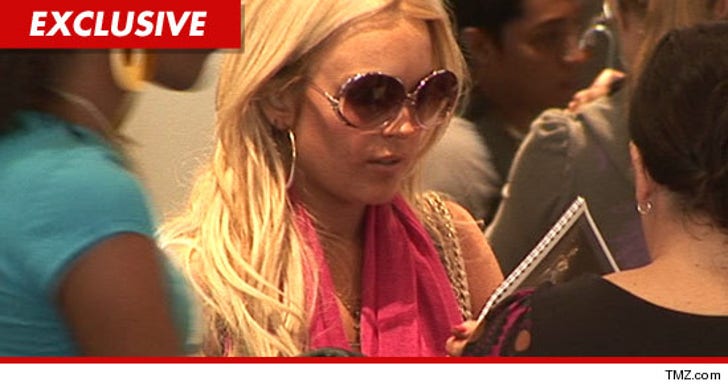 Seems LiLo has given Uncle Sam the slip one more time. According to docs filed yesterday at the L.A. County Recorder's Office, Lindsay never paid federal income taxes for 2010 ... to the tune of $140,203.30.

As TMZ previously reported, Lindsay never cut the government a check for the $93,701.57 she was supposed to pay in federal taxes for 2009 either.

So far, no comment from Lohan ... but she previously blamed her accountants for the 2009 debacle ... so it's probably safe to say they're gonna get the blame for the 2010 screw up as well.