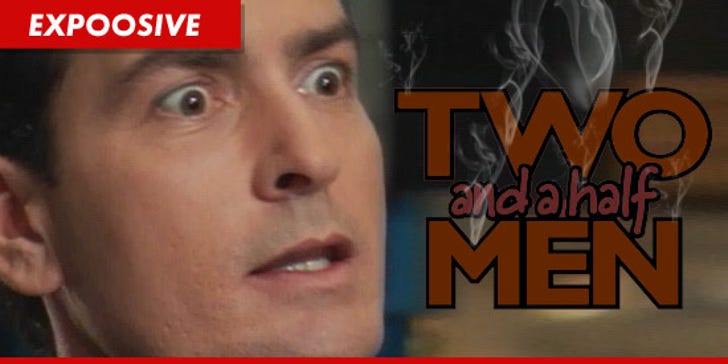 Charlie tells TMZ ... he's delighted the company that fired him has sent him a cease and desist letter, warning him and his new production company not to use photos of himself from "Two and a Half Men" for his new show, "Anger Management."

Here's what Charlie told us:

"I"m thrilled. It insulates me from having to redundantly see myself in the idiotic bowling shirt. Perhaps if Warner Bros. spent as much time and energy focusing on THEIR show, it wouldn't be such a steaming pile of ass."

And we thought revenge was best served cold. 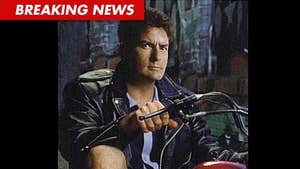 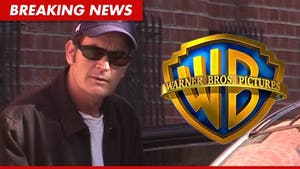 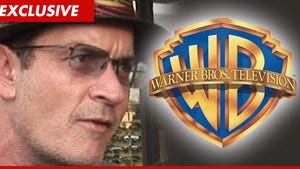