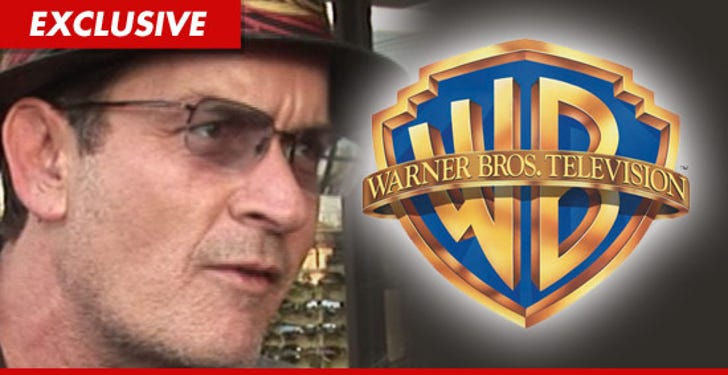 Charlie Sheen will immediately get $25 million in his settlement with Warner Bros. in his "Two and a Half Men" dispute -- but over time he'll get 5 times that amount ... TMZ has learned.

Sources connected with the settlement tell TMZ ... Charlie will get the $25 mil in about two weeks and, as we reported, the sum represents the monies owed him for the work he already performed on the series and the profits that have already accrued.

But Charlie has shot around 180 episodes for the show, and in the next 7 - 10 years, the settlement will produce $100 million for the actor in syndication profits.

Not bad when you don't have to show up for work. 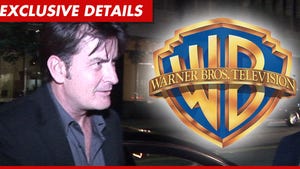 Charlie Sheen -- Days Away from Settling with Warner Bros

Charlie Sheen TV CELEBRITY JUSTICE ™ Two and a Half Men