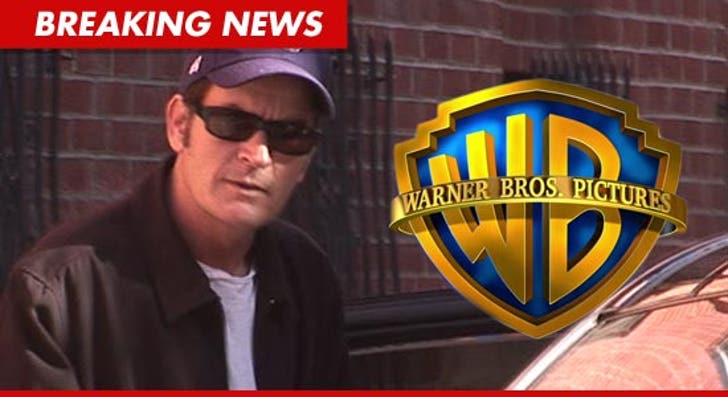 It's now official ... Charlie Sheen and Warner Bros. have settled their bitter "Two & a Half Men" dispute.

A rep for WB released a statement claiming, "Warner Bros. Television, Chuck Lorre, and Charlie Sheen have resolved their dispute to the parties’ mutual satisfaction."

As TMZ reported ... Charlie will get $25 million almost immediately, mostly for work he already performed and profits he has already earned. And, as sources told us, Charlie will get around $100 million in profits from syndication of the show over the next 7 years.

Warner Bros. and Charlie have agreed to dismiss their mutual lawsuit against each other.