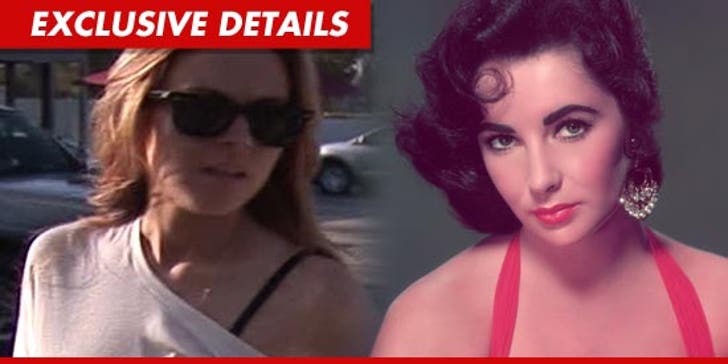 Lindsay Lohan ain't no slacker -- TMZ has learned, the actress is studying up hardcore for her new movie role ... doing everything she can to accurately portray a young Elizabeth Taylor.

In case you haven't heard -- Lindsay just inked a deal with Lifetime to play Liz Taylor in the network's new made-for-TV biopic called "Liz and Dick." Production is scheduled to kick off late March, after Lindsay's probation is terminated.

Lindsay is telling friends, she's taking her new gig extremely seriously -- "obsessing over getting the part right" for the film.

According to sources, Lindsay is doing nothing but watching old Liz Taylor movies to help her recreate the Hollywood icon's posture, speech, and every other little detail.

Lifetime is taking a hard stance with Lindsay too -- demanding she complete ALL her probation requirements before filming begins ... which Lindsay has promised to do. 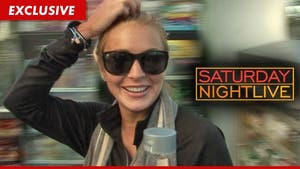 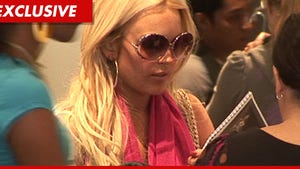