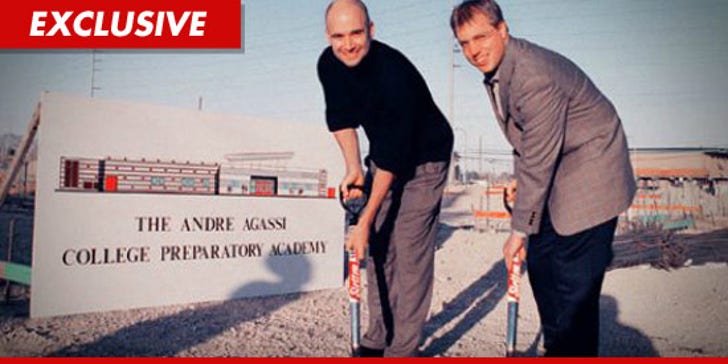 The Nevada prep school named after and founded by Andre Agassi has been sued by a former biology teacher who claims he was treated like crap and FIRED because he's black.

TMZ has obtained the lawsuit filed by James Holmes Jr. -- who claims he was hired to teach 9th and 10th grade biology at Andre Agassi College Prep Academy in 2005.

According to his suit, things went smoothly for the next 3 years ... until the school hired a new principal in 2008 ... who allegedly favored white teachers.

James claims the principal refused to let him travel to a science conference ... blaming it on budget restraints. But James claims he later discovered the school head DID have funds reserved for other teachers who wanted to attend conferences ... and they all happened to be white.

James also claims the principal denied his request for new lab materials due to budget restraints ... only to find out the lab materials were ordered for two white teachers instead.

According to the suit, James says he filed a complaint with the school ... but officials retaliated by firing his ass and replacing him with a substitute elementary school teacher who wasn't certified to teach science courses.

James is demanding at least $75k in damages. Andre is not personally named in the suit.

A rep for the Academy tells us, "We will aggressively defend the suit because the case is baseless and without any merit." 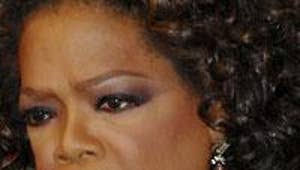 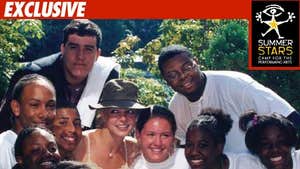 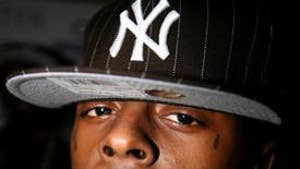