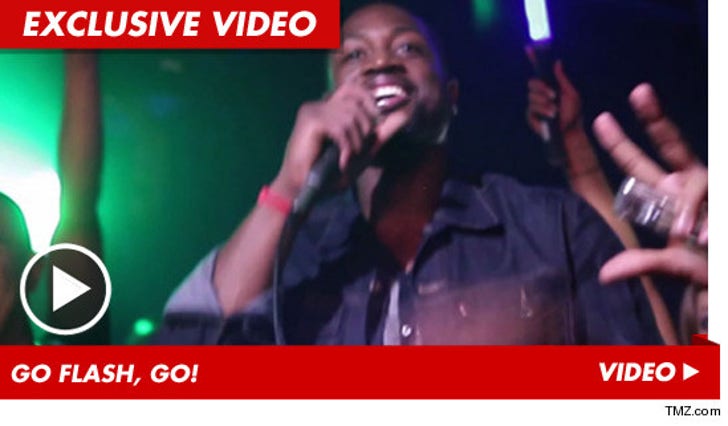 Dwyane Wade was once again working with a sidekick this week -- but instead of LeBron James on the basketball court, it was rapper Ace Hood in the club.

Wade hosted a party Thursday night at VAiN nightclub in Orlando to kick off NBA All-Star Weekend. Wade took the mic with Ace as he performed his song "Hustle Hard."

D-Wade will be starting for the Eastern Conference during tomorrow's NBA All-Star game ... which someone brilliantly scheduled right up against the Oscars. Thanks, David Stern! 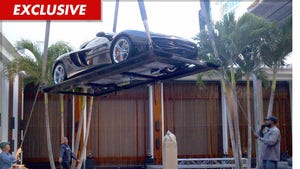 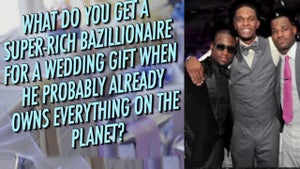 Dwyane Wade -- Who Wants to Shop for a Millionaire?