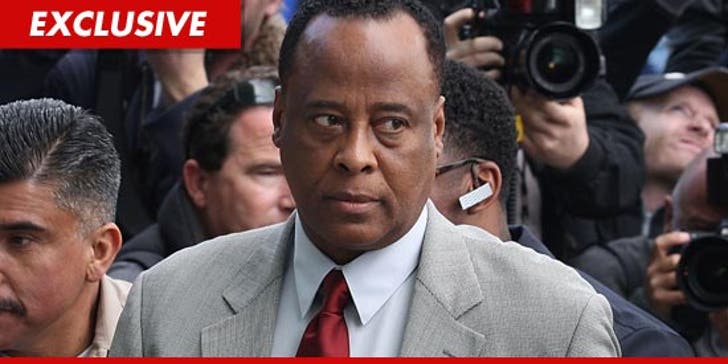 El DeBarge was right ... his famous incarcerated brother James DeBarge has finally settled his MJ beef with his fellow inmate Conrad Murray ... and all it took was an honest jail house conversation.

TMZ broke the story ... James -- Janet Jackson's ex-husband -- held a serious grudge with Murray because he blamed the doc for killing his friend Michael Jackson.

But now we've learned ... the two managed to have a confrontation behind bars at the Men's Central Jail facility in L.A. in the past few days ... and "squashed the beef."

TMZ spoke with James' wife ... who says the singer was very impressed with Murray and that James "has made peace with what happened to Michael."

We're told James no longer believes Murray is an "evil" man or a murderer ... instead he told his wife Conrad is a "kind man."