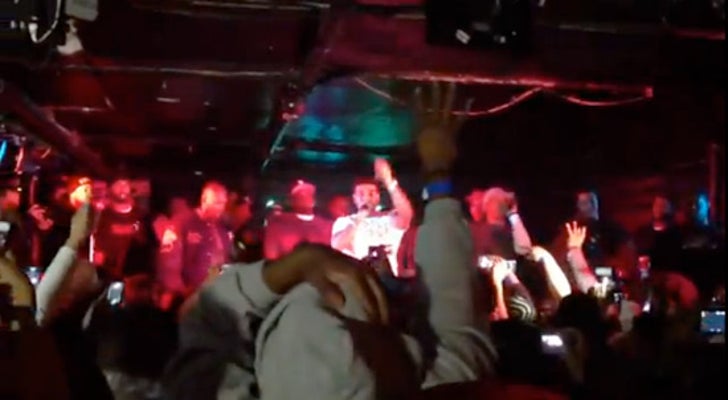 Jim Jones is adamant ... he did NOT instruct members of his crew to go into the crowd at a Boston concert and rough up a moronic fan ... even though the fan threw a drink at his head.

Jones was performing at the Middle East nightclub Tuesday night ... when some idiot in the crowd fired a red solo cup at the rapper ... which sailed right above Jim's head and exploded on a light in the rafters.

Jones stopped the show and tried to identify the culprit ... when several big dudes who were on the stage jumped down into the crowd and tried to confront the cup-tosser in person.

After some pushing and shoving and screaming ... security rushed in and broke it up ... and the cup-thrower was thrown out of the show.

TMZ spoke with Jones ... who tells us, "I would never instruct people to jump down from the stage ... I wish it wouldn't have happened." 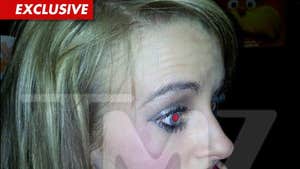 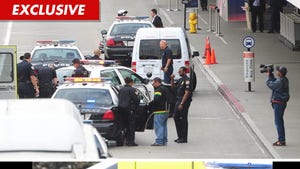