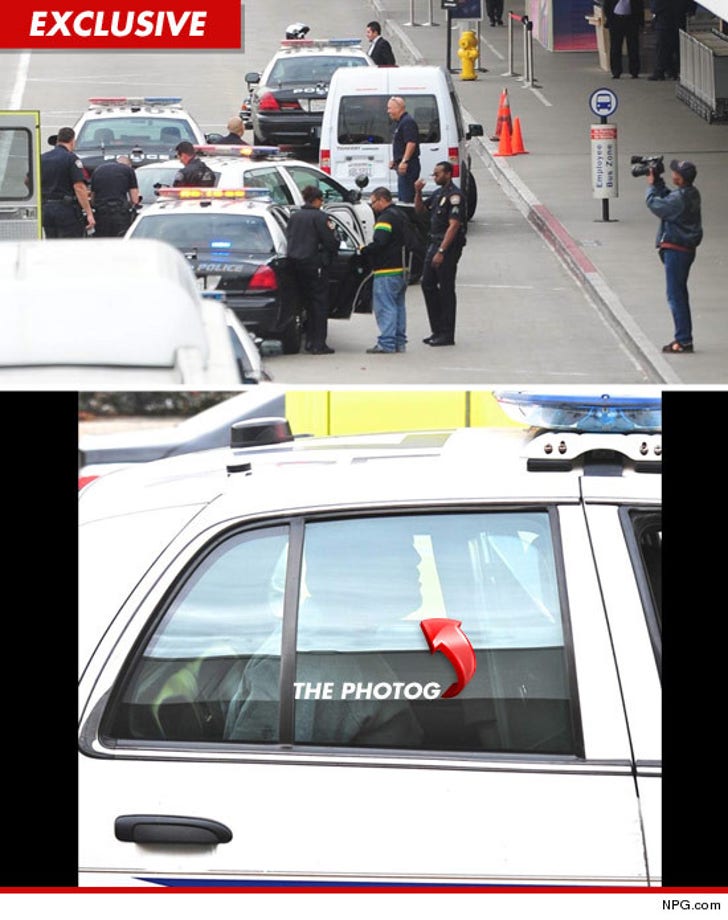 Justin Bieber's bodyguard -- a former Israeli soldier -- just laid the smackdown on an overly aggressive paparazzo -- not ours -- at LAX airport moments ago ... according to sources connected with the Biebs.

Sources inside Bieber's camp tell us, Bieber had just arrived and was getting into an SUV to leave the airport ... when a photog ran in front of the car to take several shots.

We're told the bodyguard asked the photog to get out of the way -- but the guy refused, and persisted to take photographs.

At that point, we're told the bodyguard tried to guide the photog to the sidewalk -- and the guy took a swing at him.

We're told the photog was detained -- so far no word if it will turn into an arrest.

We've obtained video of the brawl ... check it out here. 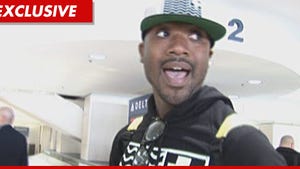 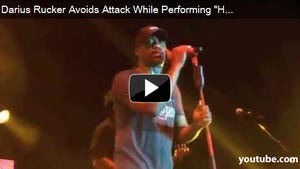