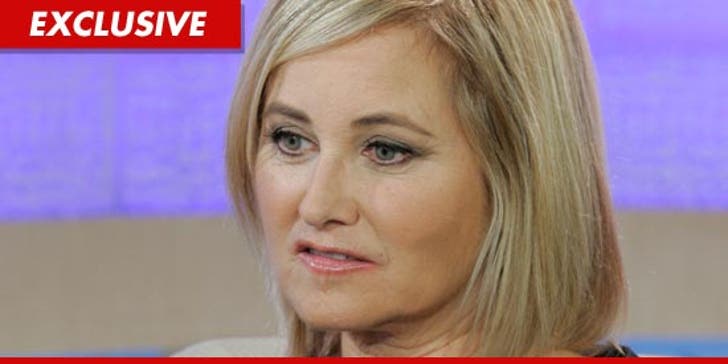 "Brady Bunch" star Maureen McCormick -- who famously shared an on-screen kiss with Davy Jones on the 70s sitcom -- is finally breaking her silence on the singer's death ... telling TMZ, "Davy was a beautiful soul."

Maureen -- aka "Marcia, Marcia, Marcia" -- tells us, Davy "spread love and goodness around the world. He filled our lives with happiness, music, and joy."

She adds, "He will live on in our hearts forever. May he rest in peace."

Davy guest-starred on 'The Bunch' back in '71 -- playing himself in an episode where Marcia tries to convince him to sing at her prom.

In case you've forgotten, she got him ... 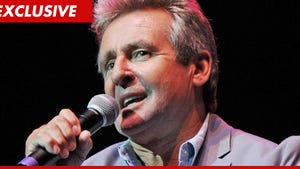 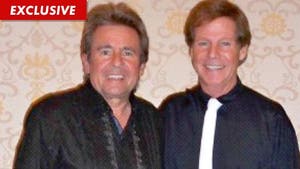 'Sugar, Sugar' Singer FLOORED by Davy Jones' Death -- He Was in 'Perfect Health' 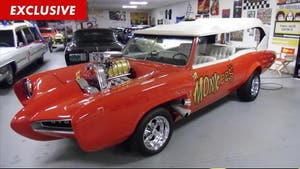