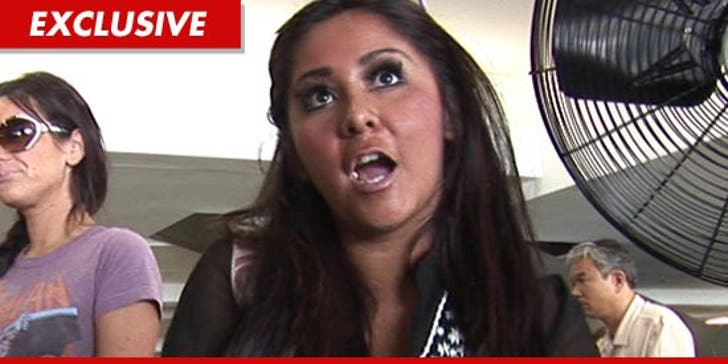 Forget boozy nightclubs and bar fights -- mama Snooki's new "Jersey Shore" spin-off will be all about the guido growing in her uterus ... in fact, one Jersey City baby store has already been contacted by producers about shooting on location.

The owner of Bambi Baby tells TMZ, someone from 495 Productions -- the company behind "Jersey Shore" -- reached out to the baby store within the last few weeks ... right around the time Snooki was adamantly denying she was pregnant.

We're told 495 asked Bambi for permission to shoot some scenes inside the store -- and after some initial hesitation ... the owner agreed.

It's unclear when shooting is scheduled to begin -- but one thing's for sure, the only thing Snooki will be smush-smushing on her new show ... is baby food. 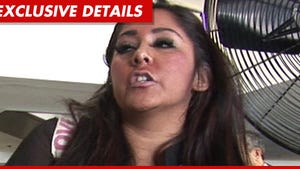 Pregnant Snooki -- Why I Lied About My Pregnancy ...