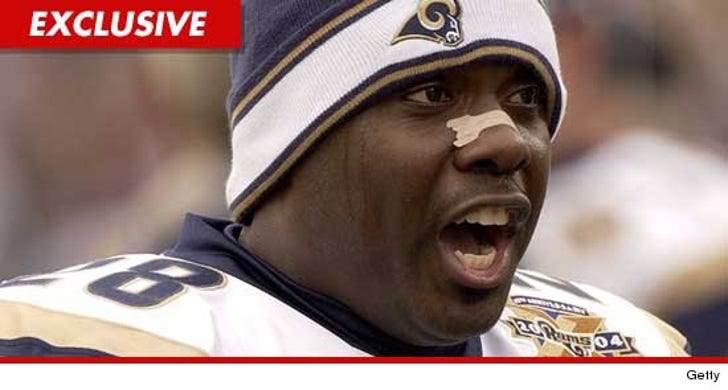 NFL Hall of Famer Marshall Faulk is on the verge of losing a SWEET beachfront apartment in Florida -- because his bank claims the Rams legend hasn't been paying the bills ... and now, it's foreclosing on the property.

PNC Bank filed a foreclosure lawsuit against Faulk in Broward County Florida late last month -- claiming Faulk defaulted on a $112,300 loan for the Pompano Beach apartment in September 2011 ... and hasn't paid a cent since.

According to the lawsuit, PNC has made repeated attempts to get its money ... to no avail -- so it's going after Faulk's home in court.

Faulk has a few weeks to respond -- and if he doesn't ... or if the court finds in favor of the bank ... he'll lose his apartment for good.

Calls to Marshall's rep have not been returned. 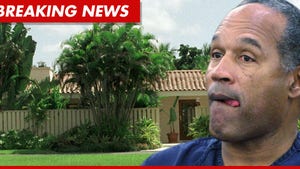 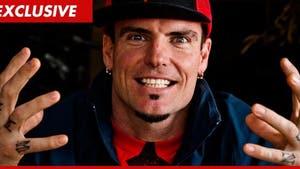 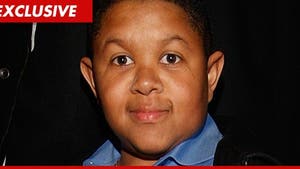