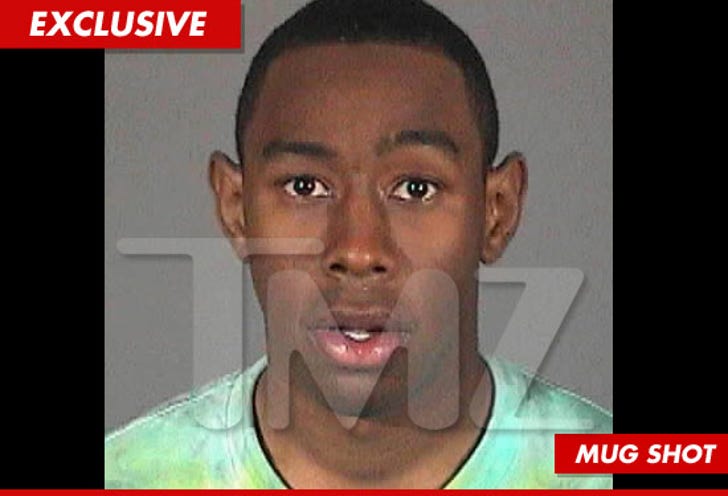 Tyler the Creator is sorry he trashed a bunch of sound equipment at a Hollywood nightclub back in December ... nearly starting a riot in the process -- and now, he's proved it by paying roughly $8,000 to cover the damage.

TMZ broke the story ... Tyler was arrested on December 22nd outside the world famous Roxy on Sunset Blvd -- after the rapper performed at the venue ... and went nuts on stage, throwing things around and destroying a soundboard. Fans took to the streets to protest Tyler's arrest ... and it nearly became a riot situation.

But law enforcement sources tell TMZ, Tyler is in the process of making amends with the venue -- already paying approximately $8,000 in damages.

We're told Tyler is also scheduled to have a meeting with a hearing officer for the District Attorney, who will recommend the rapper also pay for the investigation costs incurred by the West Hollywood Sheriff's Department.

If Tyler complies -- we're told the DA will NOT file any criminal charges. 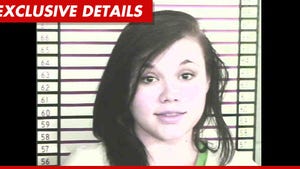 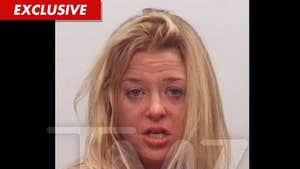 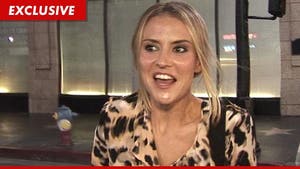