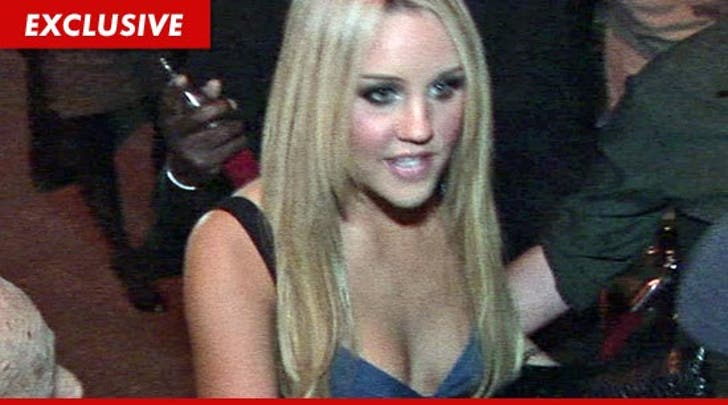 Amanda Bynes made a HUGE mistake during a traffic stop in L.A. yesterday ... she blew off the cop while he was writing the ticket and drove away from the scene ... TMZ has learned.

Bynes was originally pulled over for talking on a cell phone while driving yesterday afternoon. The officer approached the car and collected all of Amanda's information so he could write up the citation.

But Amanda didn't feel like waiting around ... and hit the gas before the cop could hand over the ticket for the actress to sign.

We're told the cop decided NOT to pursue Bynes because he didn't feel she was dangerous ... and besides, he already had all of her information.

Later that day, Bynes rolled by the police station and signed the ticket ... but we're told she's not off the hook for leaving the scene early.

Authorities are currently investigating the situation ... and will decide if Bynes should face further charges for her untimely exit.

Calls to Amanda's rep have not been returned.