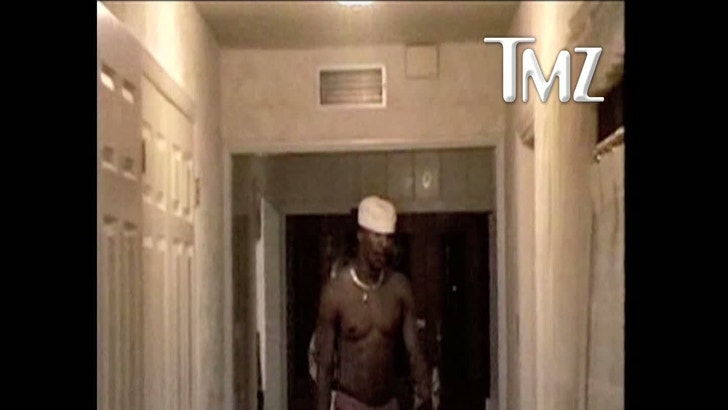 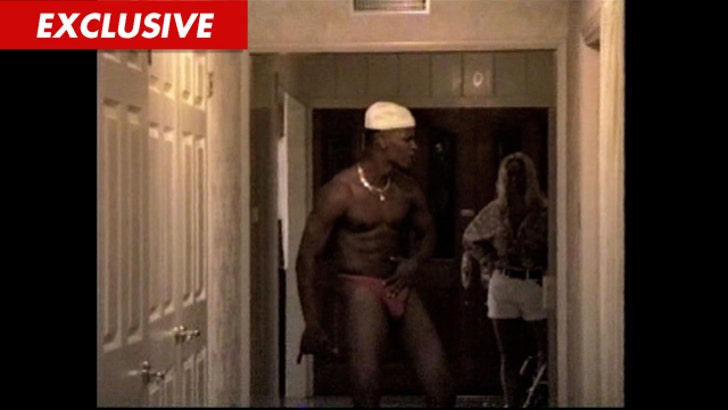 Jamie Foxx does an AMAZING Michael Jackson impression ... in his underwear ... and TMZ has unearthed the unbelievable footage to prove it.

The video was shot at an after-party at Jamie's mansion in L.A. ... roughly ten years ago ... right around the time he was blowin' up for his role in "Ali."

Foxx -- sporting nothing but a pair of red briefs, white sneakers and a baseball hat -- gets downright funky in front of a group of friends while Prince's "I Wanna Be Your Lover" plays in the background.

We're told everyone had a blast that night ... and Foxx continued to dance his ass off even after the camera shut down. 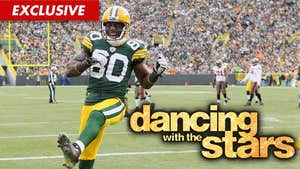 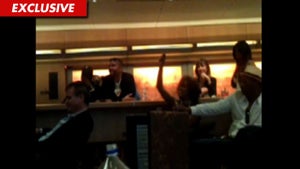 Jamie Foxx You Might Want to Rethink Hot Bodies Music