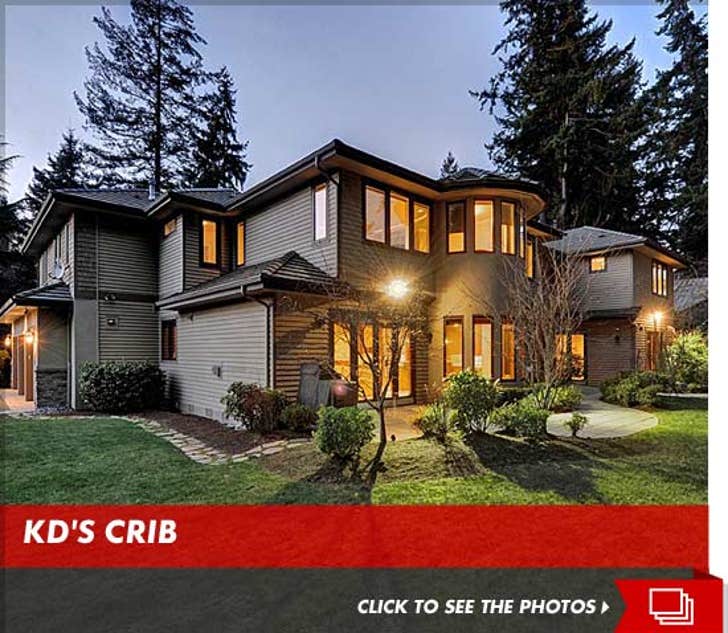 Four years after his team left Seattle for the Midwest, NBA superstar Kevin Durant is finally severing his last tie with Emerald City -- he's putting his house up for sale.

Durant was a member of the Seattle SuperSonics for just one season before the team moved to Oklahoma City in 2008. Kevin has kept a home in Mercer Island ever since, but has now listed the 5,910 sq. foot home for $2.799 million.

The home -- which is listed by The Campins Company, owned by former "Apprentice" contestant Katrina Campins -- features five bedrooms, three bathrooms, a home theater, and a state of the art security system. 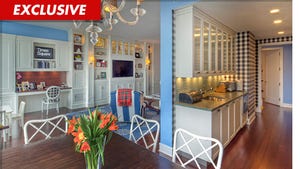 Elisabeth Hasselbeck -- My Conservative NYC Pad is Worth MILLIONS! 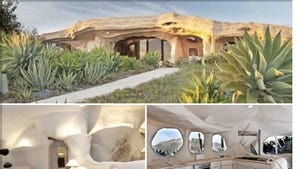