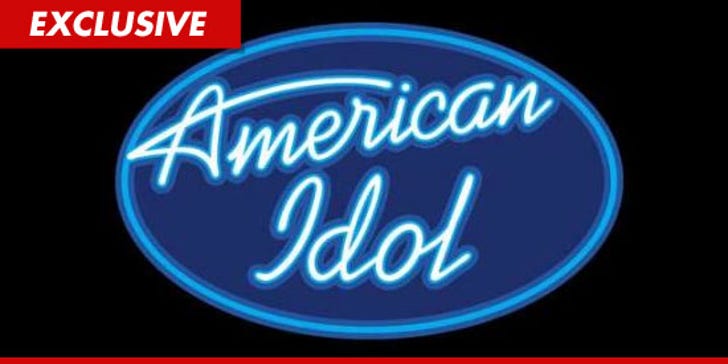 A contestant on "American Idol" will be kicked off the show Wednesday because the singer concealed multiple crimes from producers ... TMZ has learned.

Sources connected with the show tell us ... the contestant -- one of the final 12 -- was charged with 2 crimes in 2011, one involving violence. We're told in both cases the contestant gave a fake name to cops when arrested.

In addition, we're told the contestant has outstanding warrants -- again, the singer concealed it from producers.

We're told the contestant was confronted with the information on camera today and the footage will air on Wednesday's show. 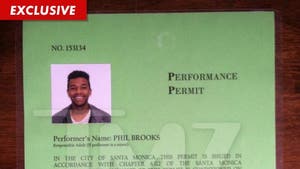 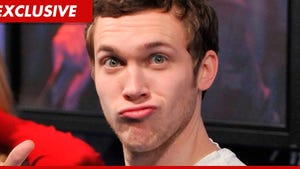 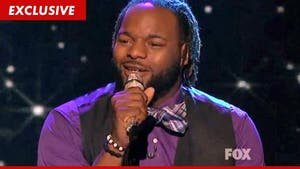