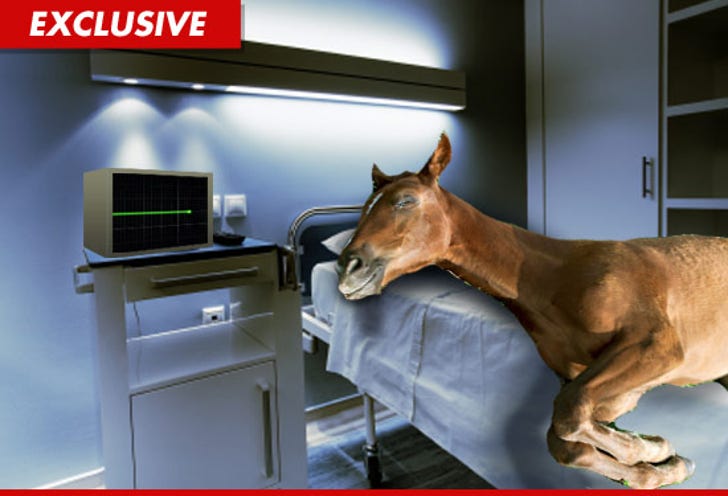 The cast and crew of HBO's "Luck" didn't miss a beat after a horse died on location today -- they just kept on shooting.

Eyewitnesses tell us ... the horse suffered a fatal injury after rearing up, falling backwards and hitting its head on the ground, breaking its neck. It was then euthanized.

We're told the crew was told to drive themselves from Santa Anita -- where the accident occurred -- to Marina del Rey to continue shooting the show.

As we reported, this is the third horse death on the series. After one of the other horse deaths, HBO stopped production, but apparently horse death has become somewhat routine on "Luck."

HBO was scrambling today after we called with information about the death, trying to delay publication of the story. 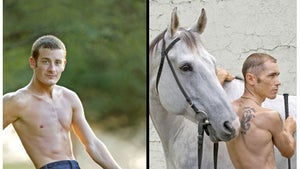 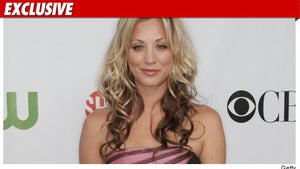