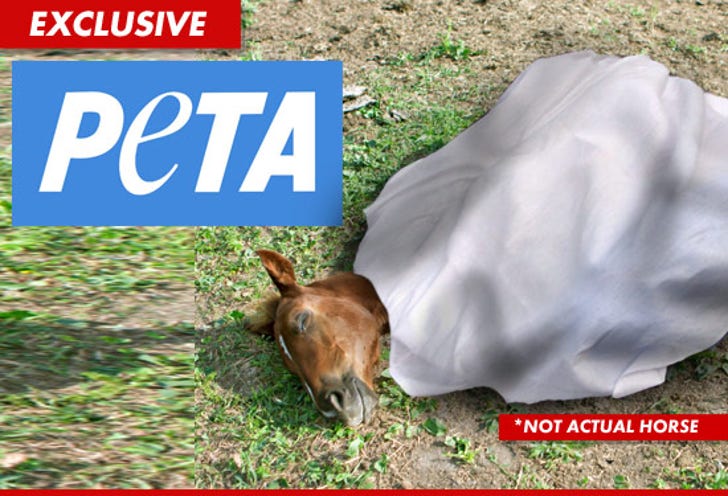 All three horses that died on the set of HBO's "Luck" were victims of "sloppy oversight" on the part of HBO and the show producers ... and they should all be ASHAMED ... this according to PETA.

The People for the Ethical Treatment of Animals are PISSED at HBO after a 3rd horse died during production Tuesday ... and a rep tells TMZ, "All the evidence we have gathered points to sloppy oversight, the use of unfit, injured horses, and disregard for the treatment of race horses."

Steve Cooley on Monday -- one day before horse #3 died -- asking him to investigate the deadly situation on the set of "Luck" ... but no immediate action was taken.

HBO had released a statement following the death of horse #3 saying, "An American Humane Association Certified Safety Representative was on the premises when the accident occurred, and as always, all safety precautions were in place."

Not good enough for PETA ... which says, "We will want answers on HBO’s latest casualty. Filming must stop now." 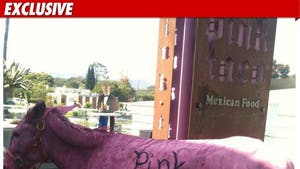