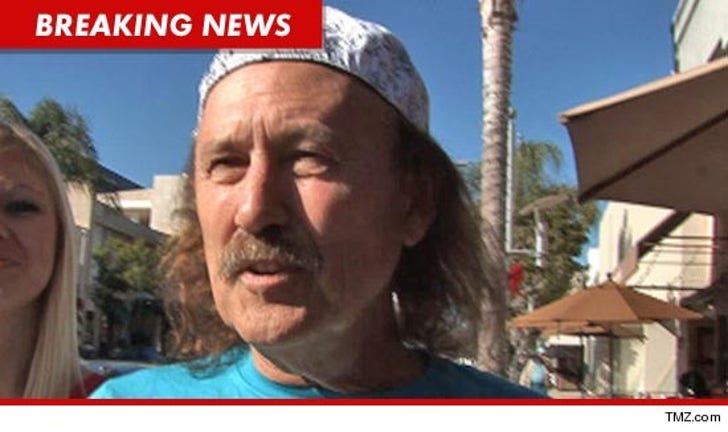 Comedy legend Gallagher has been taken out of a medically induced coma and is already up and telling jokes, this according to his promotional manager.

Gallagher was put in the coma after suffering a heart attack in Texas earlier this week. The man best known for smashing watermelons was preparing to go on stage, when he began to experience intense chest pains.

The promotional manager says the 65-year-old is talking to friends and family, breathing on his own, moving and joking around.

It is unclear how long he will remain hospitalized. 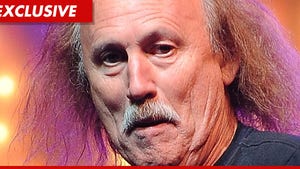 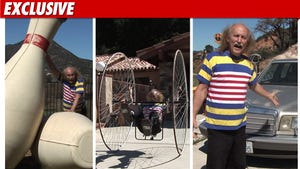 Gallagher -- I'm Selling My Props To Save My Home!