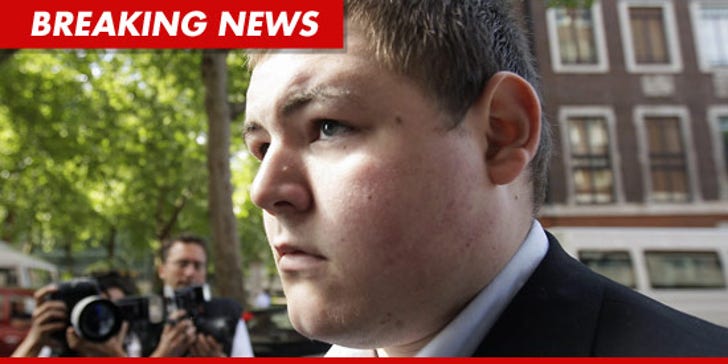 Jamie Waylett -- the guy who played Vincent Crabbe in the "Harry Potter" movies -- has been sentenced to spend TWO YEARS in a British prison for participating in the London riots last year.

As we previously reported, cops believed Waylett was packing a Molotov cocktail while looting champagne from a drug store during the London riots on August 8th.

Waylett was later identified by video footage after the incident ... and cops eventually arrested him on Sept. 20.

Waylett -- who has a previous conviction on record stemming from a drug-related incident -- was found guilty of violent disorder ... but he was acquitted on the charge of intending to destroy property with a fire bomb.

No word on when Waylett is expected to begin his sentence. 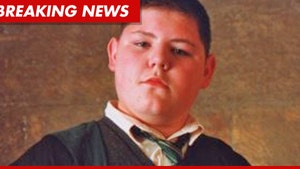 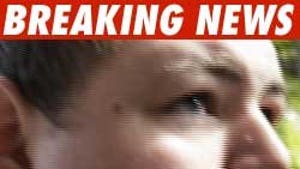 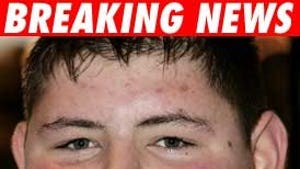