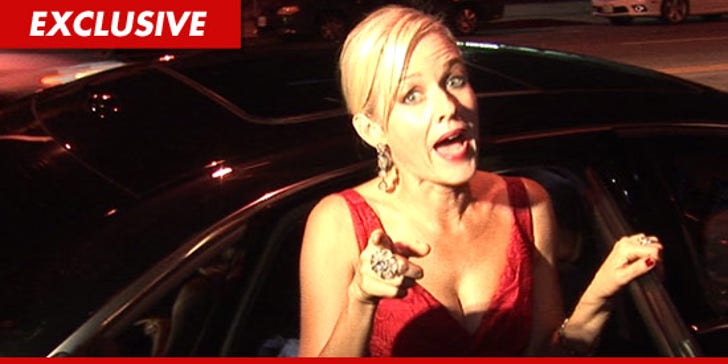 Actress Penelope Ann Miller -- who played Doris in "The Artist" -- has filed for legal separation from her husband, TMZ has learned.

Miller and her husband James Huggins got married in 2000. They have two children together.

Fun fact: Miller was married to "Arrested Development" actor Will Arnett for one year from 1994-1995. 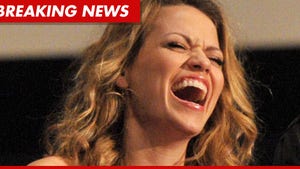 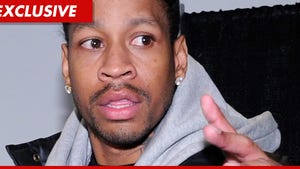