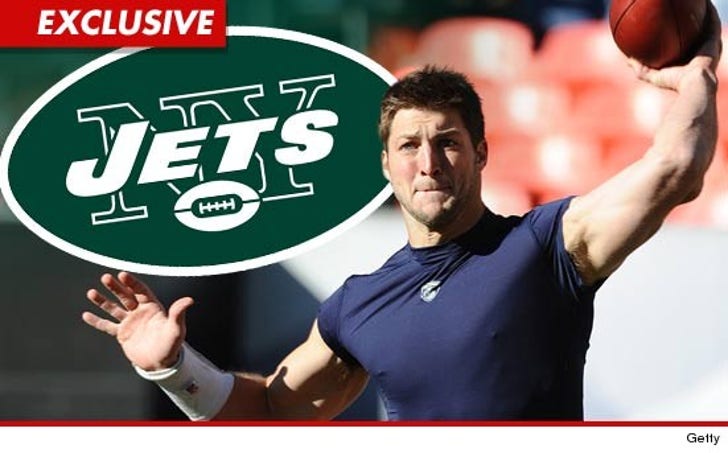 Tim Tebow's impending arrival to the NY Jets came as a complete shock to several members of the organization ... and TMZ has learned the news has already created a rift between the players.

Sources connected to the Jets tell TMZ ... a bunch of players were working out in the gym at the Jets training facility when the news broke that Tebow had been traded.

We're told several players got into a pretty heated conversation about the move ... with multiple Jets complaining he's "overrated."

But Tebow DOES have supporters ... we're told multiple players argued that he's a good guy with real potential ... and will be a good backup for Mark Sanchez.

As one player put it, "If nothing else, he will make us a more holy squad." 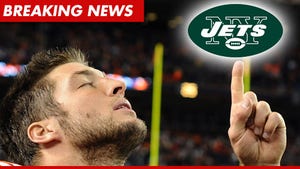 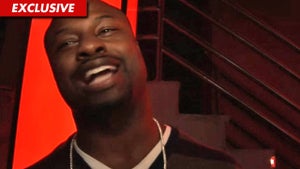 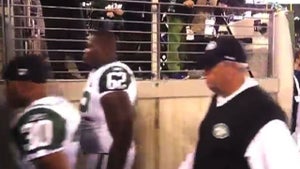