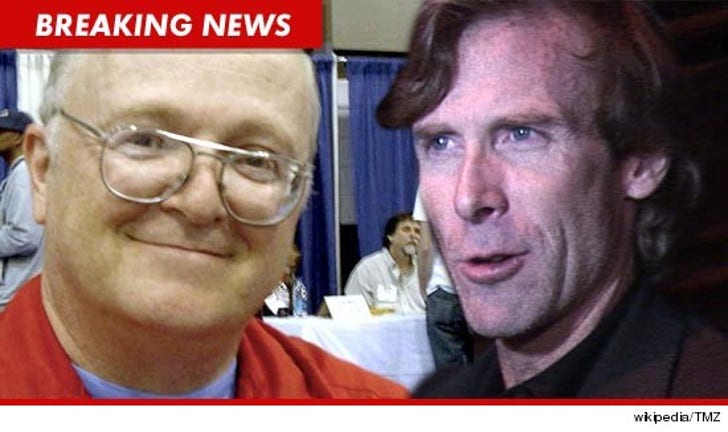 The mastermind who CREATED the Teenage Mutant Ninja Turtles back in 1984 isn't offended Michael Bay is rewriting TMNT history -- in fact, he LOVES the director's new vision ... and he wants turtle fans everywhere to back the hell off.

You'll recall ... Bay pissed off a lot of people when he revealed his remake of TMNT would see the loveable turtles as aliens ... not mutants -- outraging super fans across the globe, including Robbie Rist ... the guy who voiced Michelangelo in the 90s movies.

But TMNT creator Peter Laird -- who sold his rights to the story years ago -- is coming to Bay's defense via his blog, telling TMNT lovers, “It could be a genius idea -- for the first time -- someone has come up with a way to have as many freakin' Turtles as they want.” 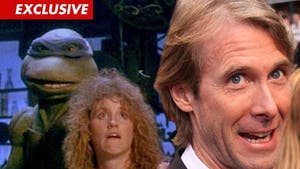 Michael Bay -- Leonardo AND April O'Neal Have My Back! 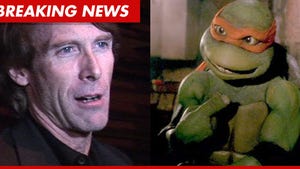