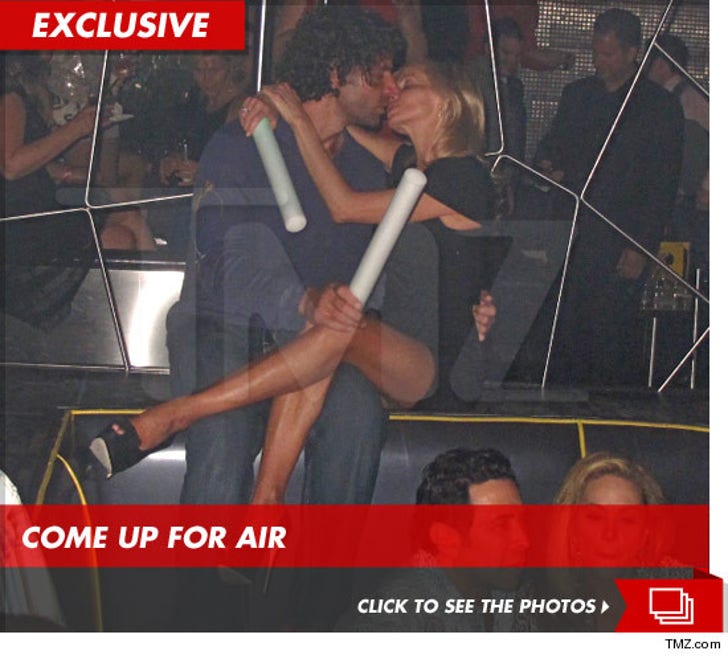 Dating a younger guy has Camille Grammer acting like a kid again -- we spotted her making out in the middle of a packed Las Vegas nightclub!

Grammer -- along with fellow "RHOBH" stars Kyle Richards, Mauricio Umansky, Adrienne Maloof and Paul Nassif -- hit up MOON inside the Palms. The former Mrs. Kelsey Grammer spent most of her evening in close proximity of her boyfriend, Dimitri George Charalambopoulos.

The gang was in town for Paul Nassif's new Blizz Frozen Yogurt & Desserts store at the MGM Grand.

Interesting to see how Kelsey has already gotten married and is expecting twins ... and Camille is the one hanging out in the clubs.

Ain't nothing wrong with that. 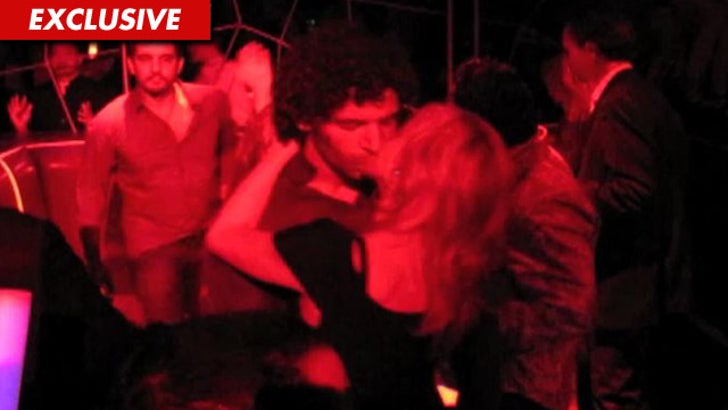 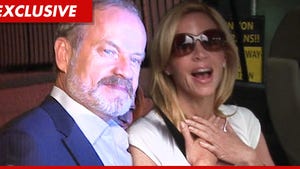