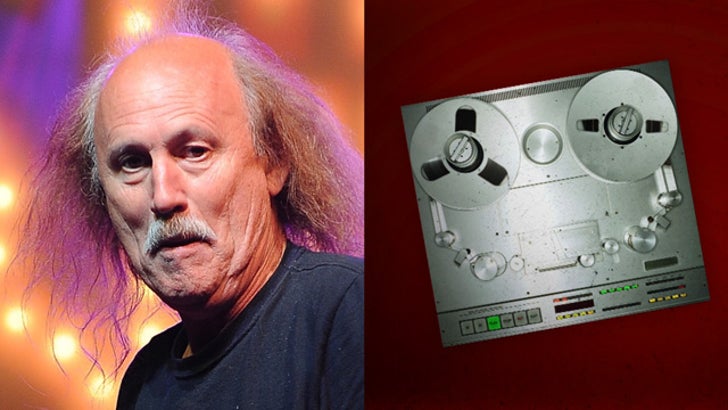 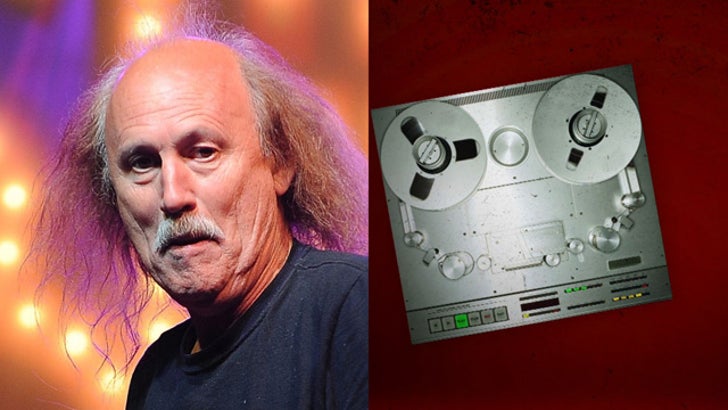 Legendary comedian Gallagher is rocking some fresh hardware after his latest heart attack -- his FIFTH to be exact -- claiming doctors installed a brand new stent in a major artery to keep his ticker pumping.

Jonathon Brandmeier from WGN Radio in Chicago called Gallagher's cell phone this morning on a whim -- and the comedian actually answered ... holed up in a hospital room after surgery.

As we previously reported, Gallagher suffered yet another heart attack this weekend in Arizona -- just days after being released from a Texas hospital, following a previous heart attack.

Gallagher tells Brandmeier, the Arizona doctor cleaned out his old stents and even installed a new one -- but even though he's feeling better ... he's in no hurry to go back on stage. In fact, Gallagher says his stand-up career is over. 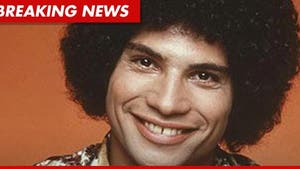