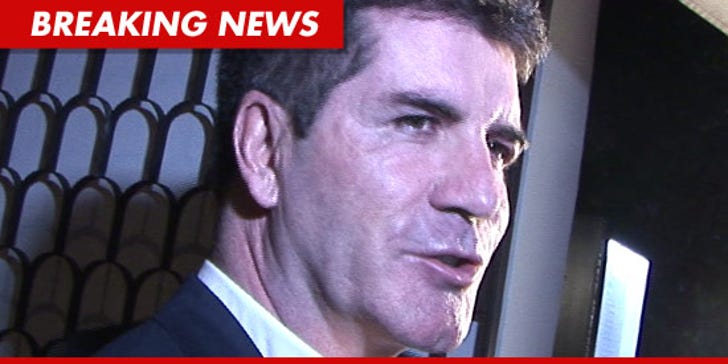 Simon Cowell had a serious confrontation with a home intruder Saturday ... when a woman used a brick to smash through the window of Cowell's London pad and crawled into his bathroom.

Cowell's rep Max Clifford has already issued a statement with the blow-by-blow: "There was a loud bang and Simon rushed upstairs to find out what was going on."

"It came from the bathroom so he went in and there was a woman standing there holding a brick. She had smashed her way in through the window and it was unclear how long she had been there or what she was doing."

Cowell's security team rushed to the scene and detained the woman until police arrived and arrested her for trespassing and intention to inflict grievous bodily harm upon a person therein.

The woman's identity has not been released -- but she's believed to be an overzealous fan. 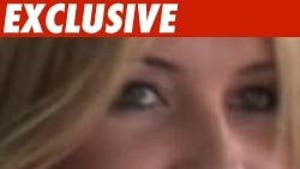 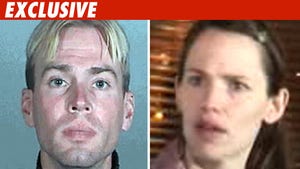