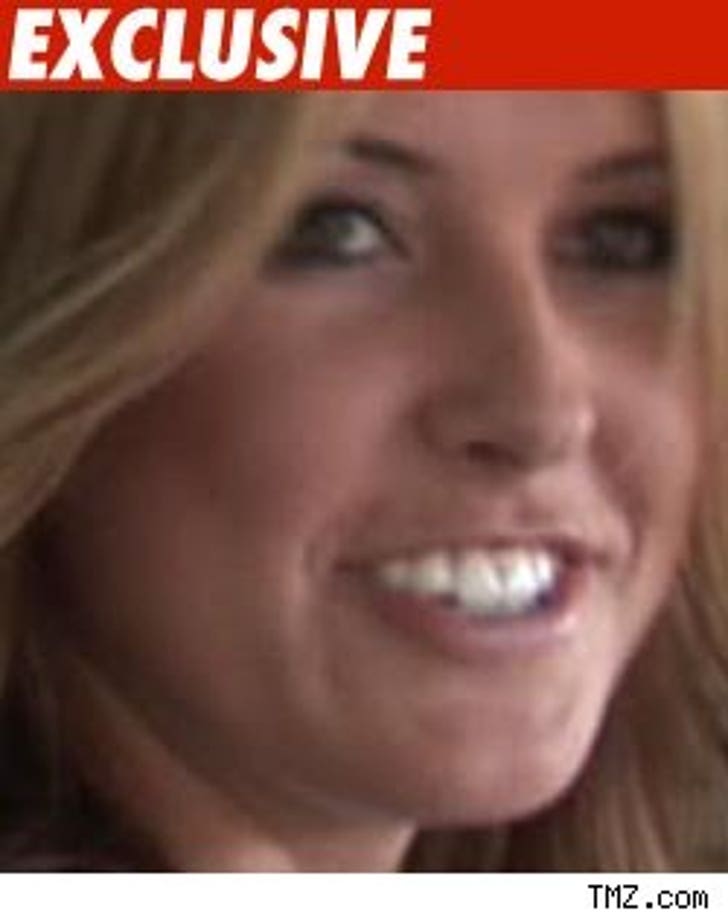 The guy who was arrested outside Audrina Patridge's home last Friday has now been charged with felony stalking.

In addition to the stalking charge, the Los Angeles District Attorney charged Zachary Loring with three misdemeanors -- one for each of the times he violated a court order by showing up at Audrina's house. Audrina got a three-year restraining order against Loring last September.

Loring will be arraigned on Tuesday and the DA will seek a more aggressive criminal protective order against him.