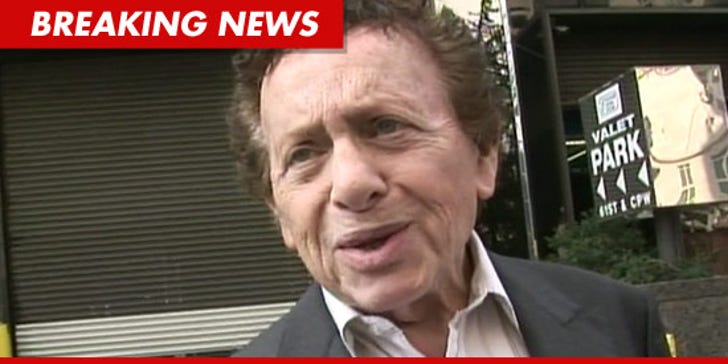 Cops responded to the home of comedy legend Jackie Mason this morning ... after the 75-year-old called 911 claiming he was attacked by his 48-year-old girlfriend ... TMZ has learned.

According to law enforcement sources, Jackie told police he and Kaoru Suzuki-McMullen had been in an heated argument in his NYC apartment ... when she turned violent.

Jackie told police ... he tried to grab his phone to call his doorman ... when Kaoru tried to snatch it ... scratching and bruising Jackie in the process. He eventually got control of the phone and dialed 911.

When cops arrived to the scene, we're told they observed scratches on Jackie's arm.

According to law enforcement sources, Kaoru was arrested and charged with misdemeanor assault. The investigation is still ongoing. 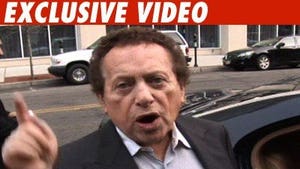 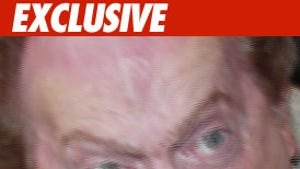 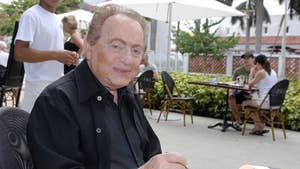