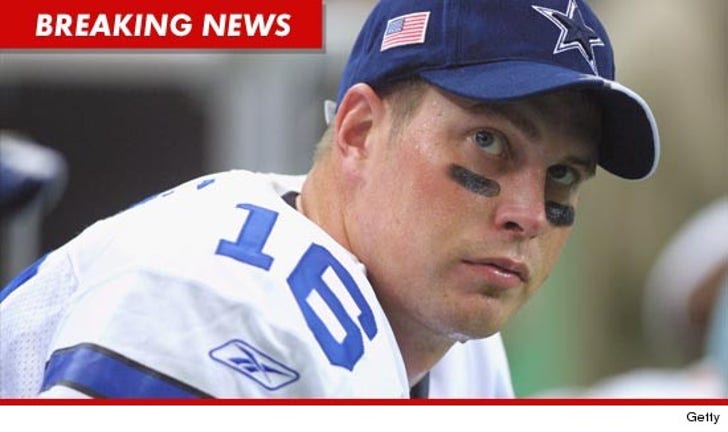 Leaf was booked on felony charges of burglary of a residence and criminal possession of dangerous drugs, plus a first-time charge of misdemeanor theft, according to local authorities.

Leaf posted bail late Friday night and released a statement that said, "I've made some mistakes, and have no excuses ... I am confident that there will be further understanding when the facts are revealed, and feel very blessed for all of the support, especially from my friends and family."

Leaf was selected second overall in the 1998 NFL Draft and is widely regarded as one of the biggest busts in NFL history. The guy picked before him ... was one Peyton Williams Manning.

Police in Montana say they believe Leaf broke into the home an acquaintance and stole a bottle of prescription painkillers. They also believe Leaf has done this before and they are encouraging other potential victims to come forward. 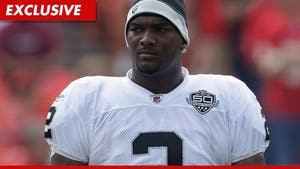 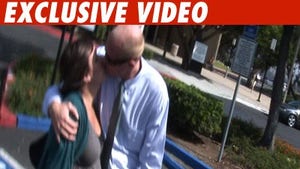 Marinovich -- Off the Drugs, On to Fatherhood?! 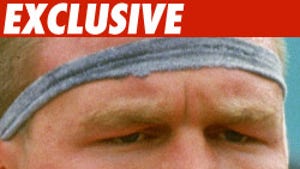